The Hammer in Your Holster 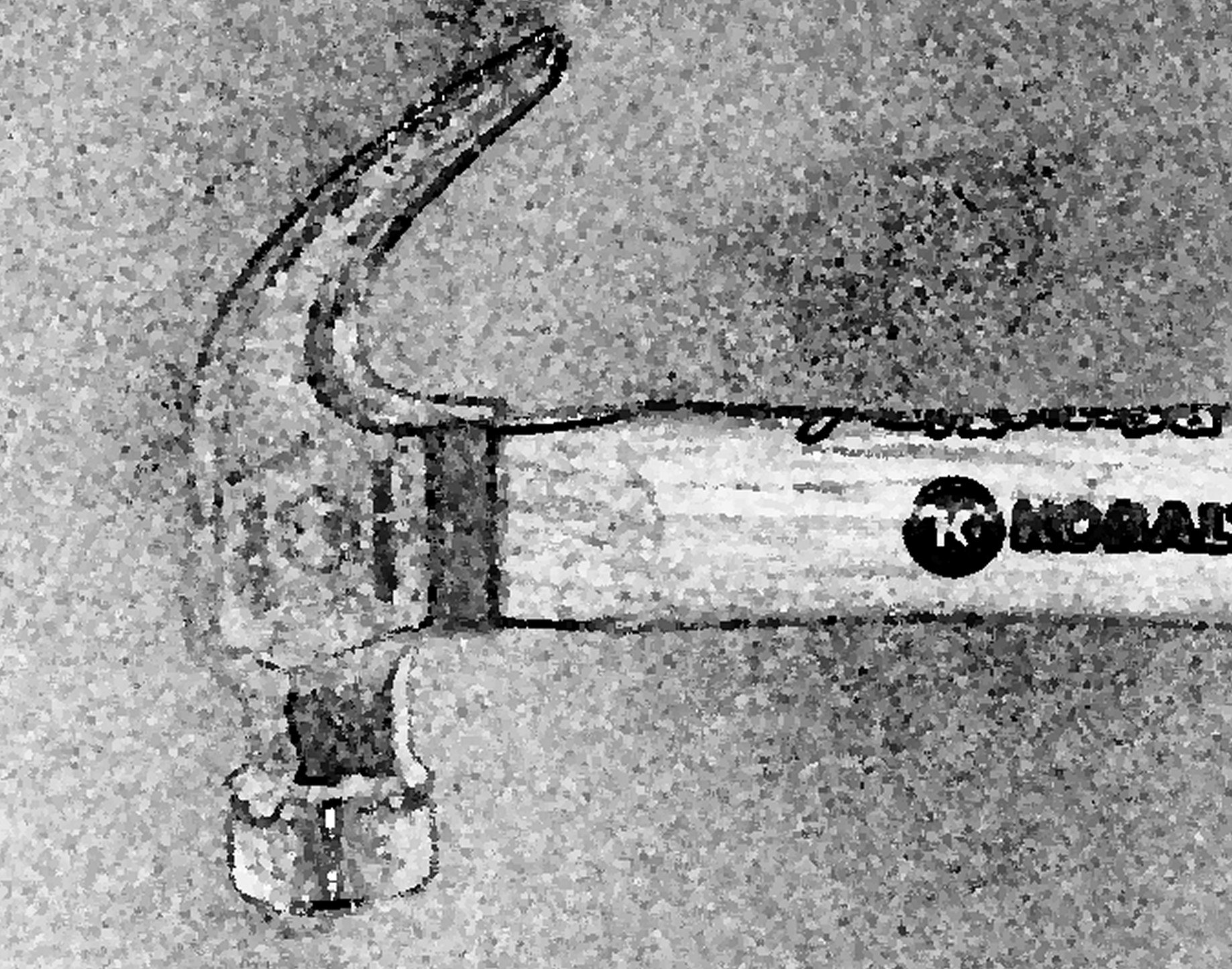 Sometimes you hear things that just kind of make you turn your head like a dog that hears something that just doesn’t compute. You know the look I’m talking about.  Here’s a WAY too common example in my life:

Woman: So what do you?

Me: I teach an extensive course showing women how to use anything in their environment to escape a dangerous situation or to fight off an attacker.

Woman: Oh I don’t need anything like that. I’m always “carrying.” (that means she has a gun)

Me: (look at the picture for my response!)

It’s a remark that I’ve heard way too often. And surely enough, it stuns me right into confusion. I want to say things like “well I hope you dry it off when you get out of the pool at your hotel.” But I don’t, cuz I’m a NICE person.

I try not to upset people, especially when I realize that they just don’t understand the MASSIVE mental disconnect they have between “carrying a gun” and “protecting themselves.” Those people think the only time something terrible will happen to them is when they are ready and able to smoothly draw that smoke wagon out of their concealed holster and take care of that bad guy who was considerate enough to make sure their “victim” was ready to respond with enough time for a focused tactical response that will certainly bring victory.

They must not realize that a bad guy attacks when their target is NOT ready to respond, to fight. The bad guy wants to have the advantage. I wonder if the women who say those “I’m packing” comments ever thought of a bad guy attacking them when they’re carrying a baby in one arm and a bag of groceries in the other. I wonder if they’ve ever considered a bad guy accosting them at the pool, in the gym, in the bathroom teaching little Johnnie how to use the potty, at their child’s “No Gun Zone” school event, or in the store parking lot while loading bags and two children into their minivan. 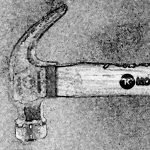 If all you have is a hammer…

is having a total focus on that firearm being the only response they have. You know the old saying, “when all you have is a hammer, everything looks like a nail.” Well, having a firearm as your ONLY option is kind of the same thing.
If the only option you have in any situation is to draw your pistola and apply deadly force, I think you might have a problem, ESPECIALLY when you don’t actually have it with you. (I mean really, you carry your bullet shooter with you ALL the time?).

There are many more options a woman can have other than pulling out her .50 Cal Desert Eagle because some drunk in the bar swatted her on the bum! Does that guy (and the 2 bystanders behind him) really need to die from a gaping gunshot wound? Of course not. But if your plan A and B and C are all comprised of “pull out your lead slinger and get to shootin’” what else can you do?

Now I’m not saying that you can’t or shouldn’t carry a firearm. But if that is the only thing you are prepared to use (hammer) then the only option you leave yourself is shooting people (everything is a nail).
Carrying a firearm also leads to an inappropriate level of self-confidence. Some of those people “packing heat” are so sure of their firearm backed safety that they allow themselves to get into situations they should NEVER have any part of!

Getting assaulted isn’t like getting a mortgage where you have days to get everything you need together and in order. Attackers are inconsiderate enough to do their business when you are in bed, in the shower, over encumbered (meaning your arms are full of stuff that is NOT your gun), carrying your children, and more. Some bad guys might even be mean enough to grab your arms so you can’t get to your gun. They might even take your $200 concealed holster purse before doing other mean things! Now what? Silence…. That’s what I was afraid of.

So, if you are going to carry a firearm, get trained on it (and your cousin Thurstin might not be the right trainer). Then, keep training with it. But get some other options too. You could go to community self-defense classes, learn to use pepper spray or a stun gun (or both). Take some martial arts classes. Even if those classes are just for fitness and competition (and most are), you’ll still have a few more possibilities than only having your gun, if you have it with you at all.

A good mechanic has much more in his toolbox than just a hammer. Why? Because that mechanic wants to be prepared for a multitude of problems. A well-prepared woman has much more in her metaphorical toolbox beyond just a firearm. Why, because she must be ready in all places for all manner of bad situations that can be “fixed” with something other than deadly force from a firearm!

Later I’ll tell you the other excuse women give me for not “needing” any self-protection training! My neck hurts just thinking about it!

Until next time, be safe!